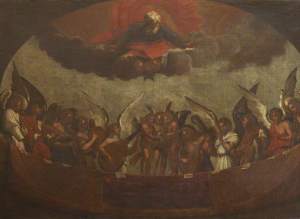 The heavens and the earth were finished, and all their hosts.

Of the many questions people are often left with after reading Genesis 1-2, one has to do with the noticeable absence of angels. The first indication of their creation is in Gen. 2:1 quoted above. “Hosts” (“army” in Hebrew) is understood to refer to the angels, though that’s about all we get until 3:24 when God stations a type of angel known as cherubim to guard the east side of the Garden of Eden. So on what day were angels created and how? What were they made of? What were their roles? Later writers sought to answer these questions. [3]

In The Book of Jubilees (2nd century BCE) we are told how Moses is given a description of the six days of creation by an angel, who reveals that:

On the first day he created the heavens, which are above, and the earth, and the waters and all of the spirits which minister before him:

An interesting feature of the angels not seen in the Bible is that they are assigned control over natural phenomenon such as weather and seasons. This is seen in other Pseudepigrapha as well. For instance, In 2 Enoch Enoch is taken up into the multiple heavens where he witnesses the duties of the many bands of angels. They all look and act the same, and are given such roles as recording the duties of man, give food to living creatures, and rule over the seasons and years (2En. 19:1-3).

Other traditions believe the angels were created on the first day before anything else, citing Psalm 33:6 as evidence:

By the word of the Lord the heavens were made,
And by the breath of His mouth all their host.

Since breath comes before speech, it can be concluded that the angels were created first. Pretty clever argument if you ask me! Other possible supporting verses are Job 38:4-7 and Gen. 1:1, the latter of which is translated as “In the beginning He created Elohim.” Although Elohim is one of the names of God, here it is interpreted to refer to angels. Finally, there are the Hellenistic Synagogal Prayers: “God created before everything else the cherubim and the seraphim . . . the archangels and the angels” (Apostolic Constitutions 8:12:14).

How were the angels created? The Book of Psalms as quote above hints that an angel is created every time God utters. In most other writings, fire appears to be the preferred ingredient; in 2 Enoch God tells of how he took a great fire from a rock and “created the ranks of the bodiless armies—ten myriad angels—and their weapons are fiery and their clothes are burning flames” (2En. 29). In the aggadic-midrashic work of Rabbi Eliezar, it is claimed that angels were made on the second day with “fire for flesh and blood,” and that “when they are sent (as messengers) by His word they are changed into winds, and when they minister before Him they are changed into fire.”[2] 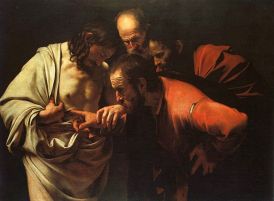 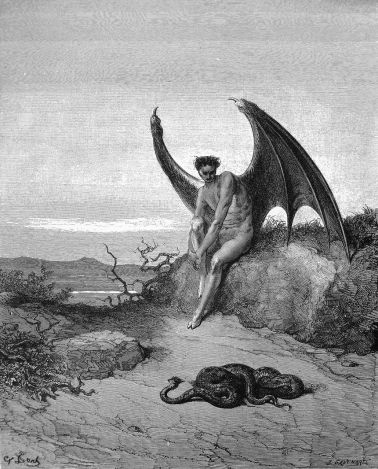 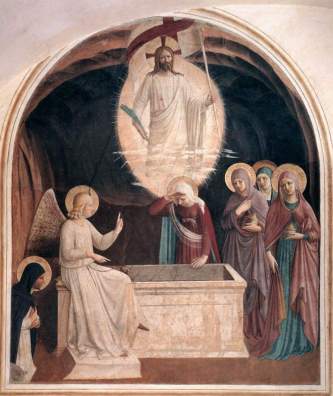