In the second chapter of Genesis we read how God establishes a celestial garden in Eden and places man there to till and cultivate it. The motif of a once heavenly paradise is prevalent in the ancient world and was more than likely borrowed by the Israelites from the preceding cultures of Near East. Evidence of this is in the word eden itself, which is Sumerian in origin and to whom it meant “plain.” the Sumerians occupied the Tigris-Euphrates valley no later than 3000 BCE 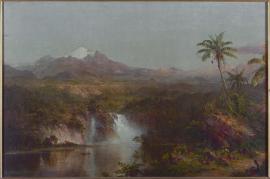 The oldest parallel to the biblical image of Eden is a land called Dilmun, often identified with modern Bahrain. We are given details about this country from a number of Sumerian texts, including the Epic of Gilgamesh as well as Enki and Ninsikila/Ninhursaga. In these narratives we read how Dilmun is a place located “in the garden of the sun…at the mouth of the rivers”,[1] where disease and pain are nonexistent, people do not grow old, and animals do not kill.[2]  In Gilgamesh Utnapishtim (the Babylonian Noah) is placed there after the flood to live forever. In other mythological inscriptions we read how the god Enki along with his wife were placed there to institute “a sinless age of complete happiness”: END_OF_DOCUMENT_TOKEN_TO_BE_REPLACED 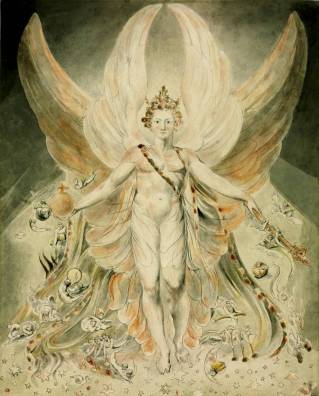